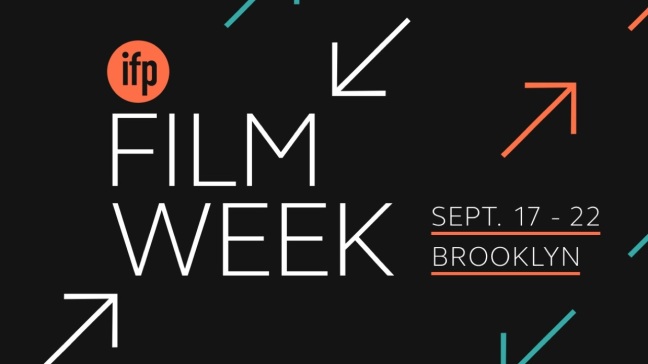 by Jason Godbey, Creative Director, Behind the Rabbit Productions

This September I attended the Independent Feature Project’s Market Week.  IFP was founded in 1979 with the purpose is to connecting filmmakers with resources and help them advance their projects.

My main takeaways were that every network/distribution channel does things differently, and they’re all looking for different things. If you’re pitching a network, the network is looking for your idea. They have directives they need to achieve, and they want to buy your idea and mold it for their audience.

In the digital world, I still get the impression that it’s still a bit of the wild west. One way to get your show made is to make the show release it online, build an audience and then bring that audience to a channel, much like the show High Maintenance did. That was a show Vimeo that was later picked up by HBO after it built a following.

Another way is to pitch the pilot script. Let them read it and see if they think it works for them. They want to see how you write and get a feel for your show. They also want to see it at that script stage, so they can make changes if they feel they’re needed.

The speakers gave us an idea of what the world of TV and streaming series is like and how competitive it is. They also gave us the perspective on what it’s like to be on the other side of the pitch meeting.

IFP Week is also a great opportunity to network with other filmmakers. I met people with whom I can potentially work, and production companies I can work for, as well as potential clients.

Networking is INCREDIBLY important in this business. You can say that about any industry, but film seems to be more of a who-you-know business than any other. If you have a personality, and you can talk to people, you’re much more likely to get a job. Film sets can be pretty intense environment. You’re working closely with the same people and working together to achieve a goal often under very stressful circumstances. As a filmmaker you want good people you can get along with who are dependable. Those relationships have to start somewhere.

I would recommend the IFP experience for filmmakers/content creators, but I would also recommend doing research before you go. Choose the conferences and panels that are right for your goals, research the speakers, formulate intelligent questions, and make sure to go to the mixers and after-parties and network with the people there.  You’ll get the most out of the experience that way.