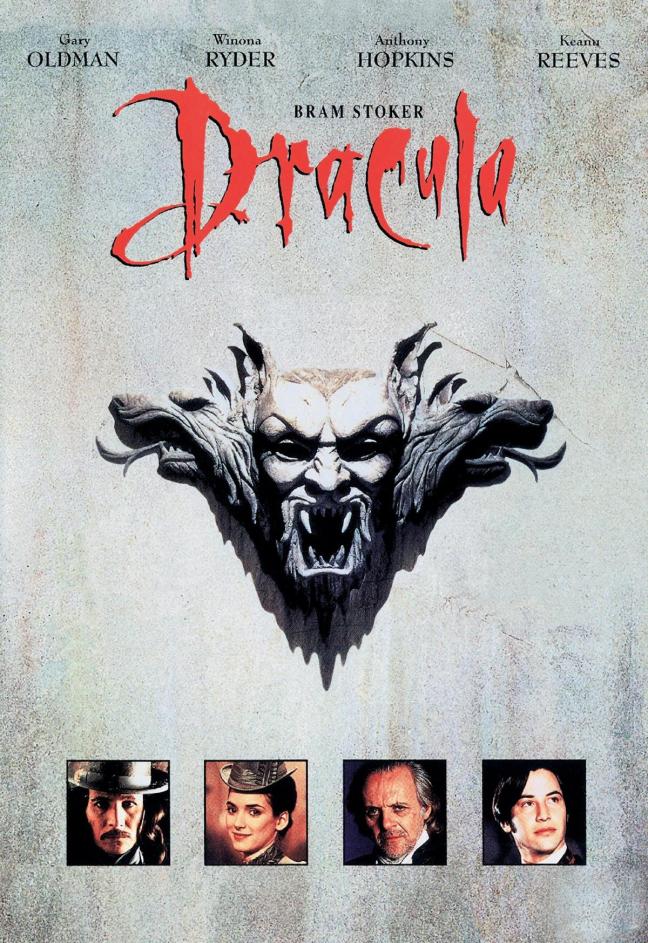 By Jason Godbey, Creative Director, Behind the Rabbit Productions I know what you’re thinking: That Dracula movie with Keanu Reeves? Yes, that one, but hear me out. There’s more to it than Reeves attempting to do a British accent. Bram Stoker’s Dracula was directed by Francis Ford Coppola and was released in 1992, the year … END_OF_DOCUMENT_TOKEN_TO_BE_REPLACED