https://youtu.be/8iYFIU-bmXk Hosted by Jason Godbey On this episode Aleksandra Szczepanowska talks about making the of her award winning film, Touch. .Sczepanowska who directs and stars in the film, first came to our attention at last year's Winter Film Awards. For our review of Touch, click here. Follow us here for more episodes and subscribe to … END_OF_DOCUMENT_TOKEN_TO_BE_REPLACED

https://youtu.be/C4-bZ-vU9qA Hosted by Jason Godbey On this episode we review the Sony FX9. The video featuring actor/model Stefanie Bloom was shot and recorded with the Sony FX9 at JMR Rentals' studio in Brooklyn, NY. The video also looks back at the camera when it was first announced at the NAB Show in 2019 complete with … END_OF_DOCUMENT_TOKEN_TO_BE_REPLACED 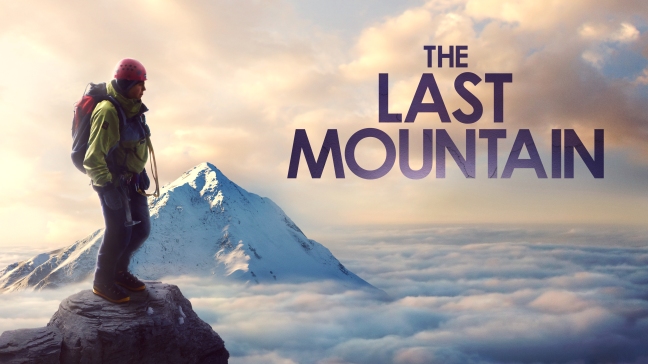 The Last Mountain explores the forces that drove two mountaineers to their untimely deaths – a quarter of a century apart.

https://youtu.be/F_fY6vIanqA Hosted by Jason Godbey On this episode writer/actor Dave Rosenberg talks about his award winning feature film, The Reunion which took home honors at last year's Soho Film Festival. The Reunion is now available on multiple platforms, including I-Tunes, Amazon Prime and VUDU, among others, and Film Threat will be hosting a Watch Party … END_OF_DOCUMENT_TOKEN_TO_BE_REPLACED 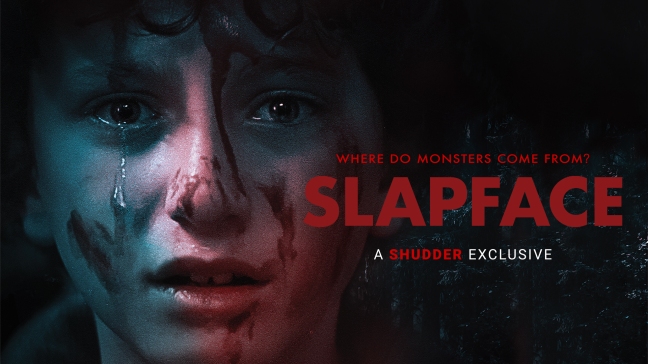 by William J. Hammon, ActuallyPaid.com Some of the best horror movies out there are the ones that are grounded in an essential reality, even within the context of supernatural monsters, gory viscera, and over-the-top special effects. If the terror is analogous to something that can be experienced or felt internally by the audience, it goes … END_OF_DOCUMENT_TOKEN_TO_BE_REPLACED

https://youtu.be/TGbYdOBusP0 The nominees for the 12th Annual Indie Series Awards were revealed this Wednesday during a special episode of Serial Scoop Now hosted by actor and entertainer Jo Weil. The festival which was founded in 2009 celebrates independently produced series.Anacostia and The Bay led the pack with 15 nominations each.  They are joined in the … END_OF_DOCUMENT_TOKEN_TO_BE_REPLACED

Still Working 9 to 5 reunites stars Dolly Parton, Jane Fonda, Lily Tomlin and Dabney Coleman from original 9 to 5 film,  as well as Rita Moreno from the 9 to 5 TV series, Allison Janney from the Broadway musical, and other stars from the television and stage versions of the classic film.

https://youtu.be/NBjmOSSK2io Hosted by Jason Godbey On this episode former Cartoon Network development executive (Teen Titans Go!, DC Super Hero Girls, and Unikitty) talks about her experience working in animation and children's programming and gives her advice for creators looking to pitch their projects. For more on animation, check out our interview with writer/director Onyi Udeh … END_OF_DOCUMENT_TOKEN_TO_BE_REPLACED