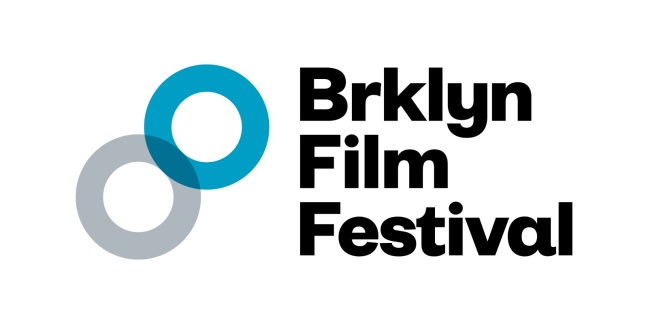 Brooklyn Film Festival (BFF) is fast approaching and has an incredible film lineup for its 25th edition, themed “Unthinkable.” On June 3rd, BFF will open the festival with an in-person, World Premiere screening, of the powerful and nuanced coming of age crime drama-thriller, “Signs of Love” written and directed by Clarence Fuller, and produced by David Michaels, starring Hopper Jack Penn (Flag Day), Dylan Penn (Flag Day, Elvis & Nixon), Zoë Bleu, Rosanna Arquette (The L Word, Ratched, Crash), Cree Kawa, and Wass Stevens. All of the key cast and crew, as well as the writer and director, Clarence Fuller, will be in attendance Friday night.

Last Thursday a new OTT platform known as Aperteur Network held a launch party at Haswell Greens in New York City. The event announced the soft launch of the platform which has been in beta since last year.

Welcome, Violeta! (Bem-vinda, Violeta!), the second feature film from Brazilian director and writer Fernando Fraiha, produced by Rodrigo Teixeira (Call Me By Your Name; The Witch; The Lighthouse), and written by Fraiha and Inés Bortagaray (Invisible Life) is set to have its World Premiere in the Narrative Feature competition at the 2022 edition of the Brooklyn Film Festival, taking place in person and online from June 3–12 in New York City.

For Kentucky, 2020 was an especially difficult year. The Covid-19 crisis compounded with the aftermath of Briana Taylor’s murder highlighted systemic issues in a state that has suffered from stark inequality for decades. As one of the poorest states in the nation, Kentucky has some of the worst access in the U.S. to education, healthcare, … END_OF_DOCUMENT_TOKEN_TO_BE_REPLACED 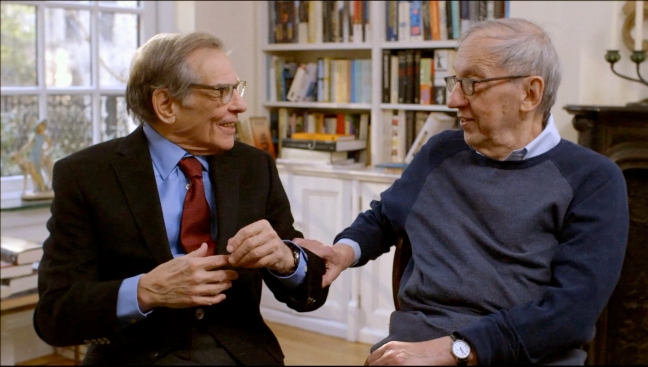 This release comes to us from Topic Studios. The new documentary from Topic Studios, Turn Every Page will premiere at this year's Tribeca Festival. The film explores the remarkable decades-long collaboration between two literary legends, writer Robert Caro and his editor Robert Gottlieb, as they race to complete their life’s work. It will be featured … END_OF_DOCUMENT_TOKEN_TO_BE_REPLACED

https://youtu.be/YvaxQYBCTx8 Hosted by Jason Godbey On this episode we review the Canon EOS M50. Lately we've been reviewing some of these older model cameras to see if they're still a viable lower budget solution for creators in 2022. For more Canon reviews, check out our videos on the Canon C100 Mark II the Canon EOS … END_OF_DOCUMENT_TOKEN_TO_BE_REPLACED

New York Women in Film & Television (NYWIFT) is pleased to announce that 30 projects from 32 members have been officially selected for the 2022 Tribeca Film Festival. The festival takes place June 8-19, 2022, both virtually and in-person in New York City.

Mixtape Trilogy: Stories of the Power of Music is a documentary that explores the unifying power of music and examines the relationship between musical artists and their fans. Featured artists include: Indigo Girls, Vijay Iyer, and Talib Kweli.

https://youtu.be/A2KywTlgFVc Hosted by Jason Godbey On this episode we cover the Katra Film Series- now in their 11th year complete with red carpet interviews with: Bob Celli and Laura Delano (The Keeper), Eve Austin (Lola Does Manhattan) David Djaco and Lynnese Page (Stranger in the Park), Adam Mackie and Adam Bertocci (Few of Many) Nadia … END_OF_DOCUMENT_TOKEN_TO_BE_REPLACED